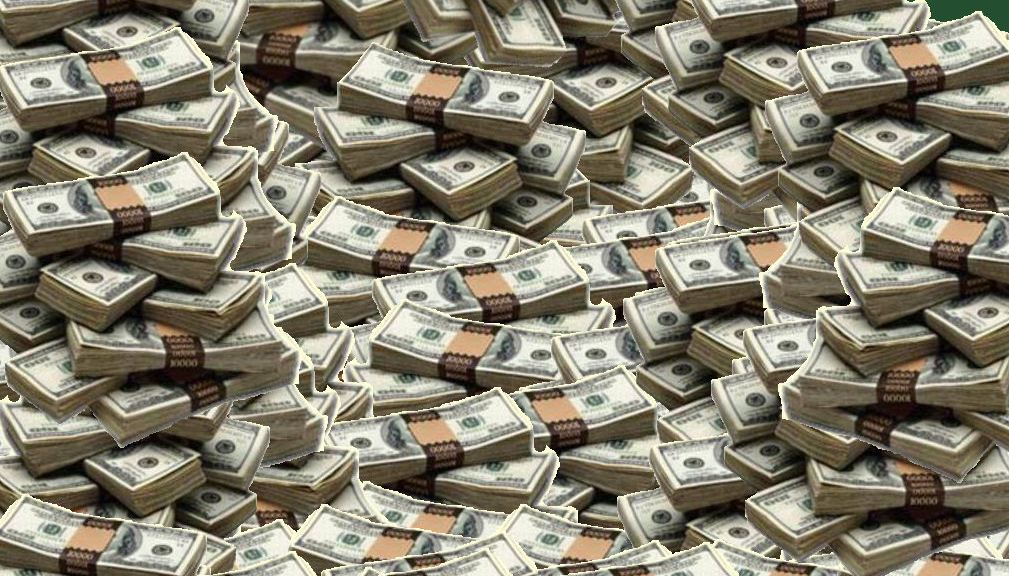 Don’t know what Justin was thinking!!!!

Honestly, I would really like to write about something beside TFA today. But I can’t. In the post Do you have five minutes to understand whether @TeachForAmerica is effective? I posted the following figure from Bloomberg.

In the story Most Teach For America Instructors Plan to Flee Teaching. Akane Otani noted in the article,

More than 87 percent of TFA teachers say they don’t plan on remaining teachers throughout their careers, compared with 26.3 percent of non-TFA teachers working in the same subjects, grades, and schools.

To cover this up, TFA’s lobbyist have been busy beavers in Texas. TFA’s lobbyist and Rep Justin Rodriguez are trying to hide the fact that TFA teachers in the latest data (as of last week) are now reporting incredible future turnover rates. They have written HB 1060 to disappear TFA’s disappearing act. 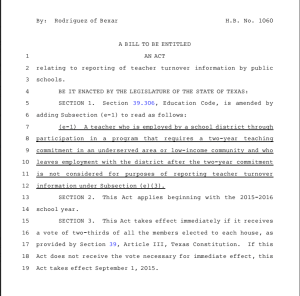 Who is currently lobbying for TFA in Texas? How much are they spending? Thanks to Karen in…